The Next NEO Model

The Next NEO Model

April 8, 2021 – April 8, 2021
The Next NEO Model is a reality show starring the members of NCT 127. It is a series hosted by global top model Jungwoo and editor in chief, model, and photographer of JOHNNYZED, Johnny.

In the first episode, the participants battle it out in personal missions. The second episode consists of unit missions in groups of 2 or 3, and some even with the global top model Jungwoo. The final episode consists of a solo competition where the members are able to show their own personalities by choosing their outfits and concept. Who will be the one to win and grace the covers of the May issue of JOHNNYZED? 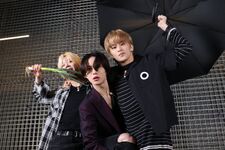 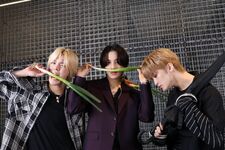 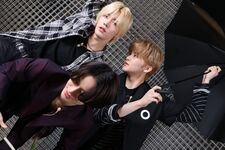 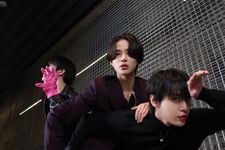 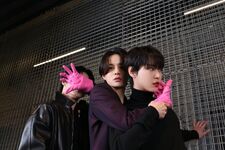 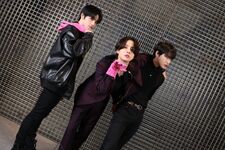 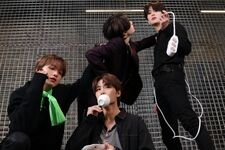 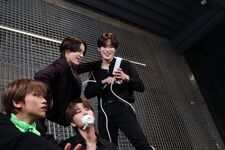 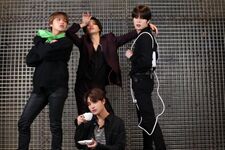 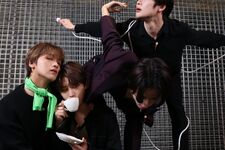 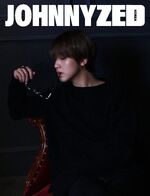 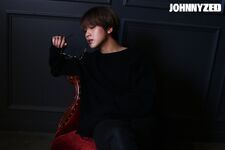 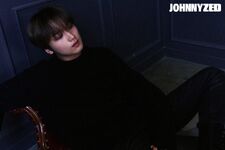 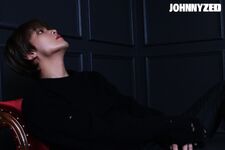 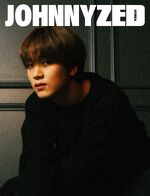