NCT Wiki
Register
Don't have an account?
Sign In
Advertisement
in: 2020 releases, Korean Songs, NCT U,
and 2 more

The song is the second song off of the studio album NCT Resonance Pt. 1 following Make A Wish (Birthday Song) with Volcano after it.

In the studio album NCT Resonance Pt. 2, the song is also the second song following 90's Love with Raise The Roof after it. 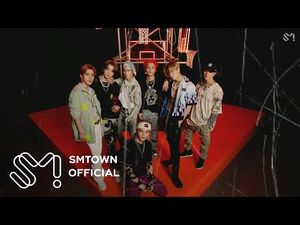 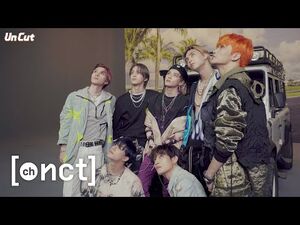 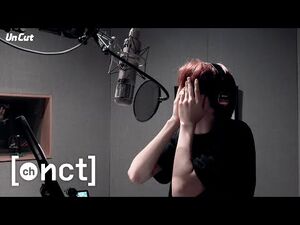 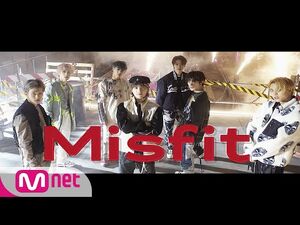