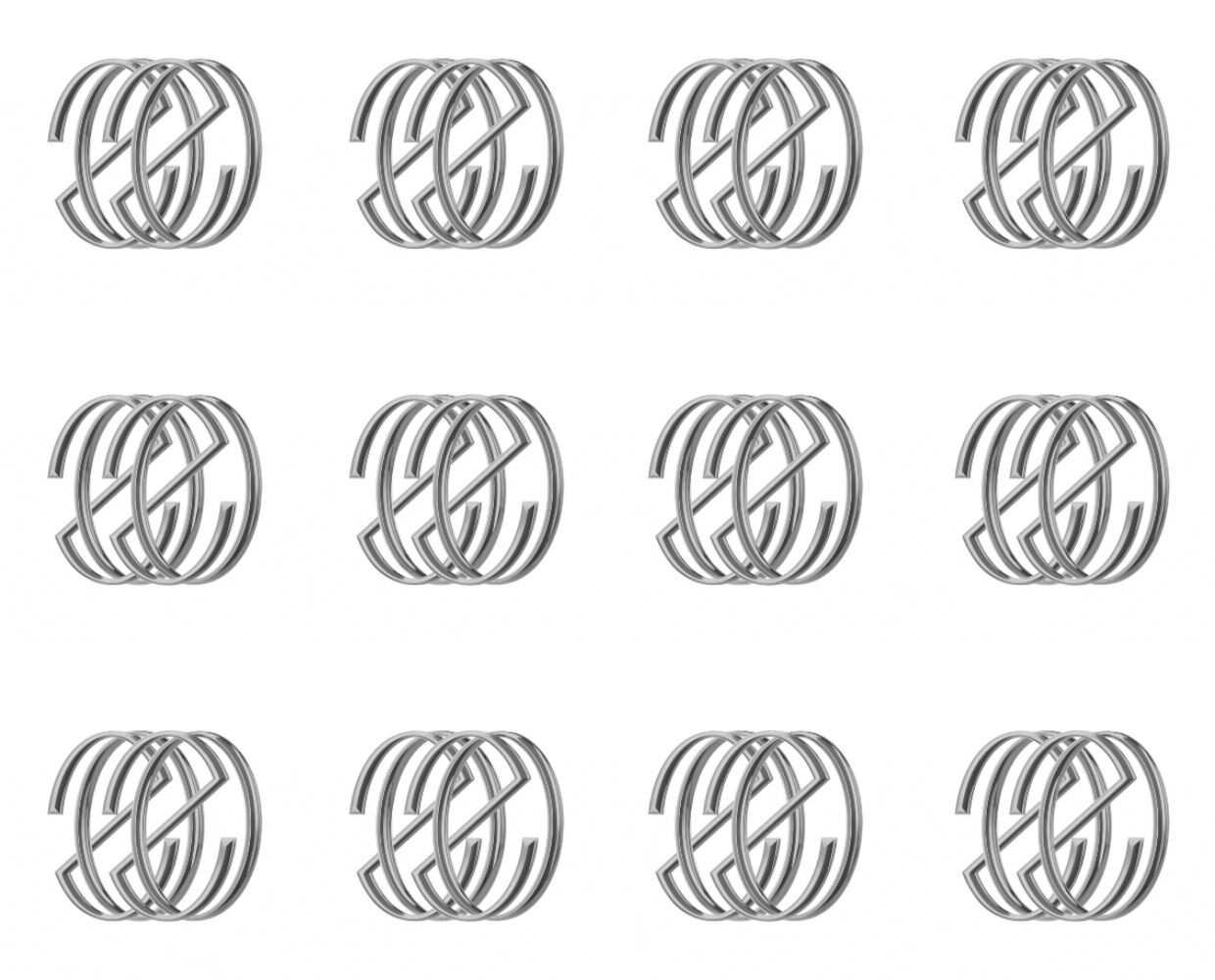 What's on your mind?

stream too good by CHENLE ✨

Has Jaehyuns drama been aired yet or has it been delayed because of his co-stars scandal?

Today it was revealed that WayV's third mini album Kick Back will be released on March 10. If you're interested in buying the physical album it'll come in two versions: Stranger and Hitchiker.

Happy birthday to our Kim Jungwoo! We love you! 🥳 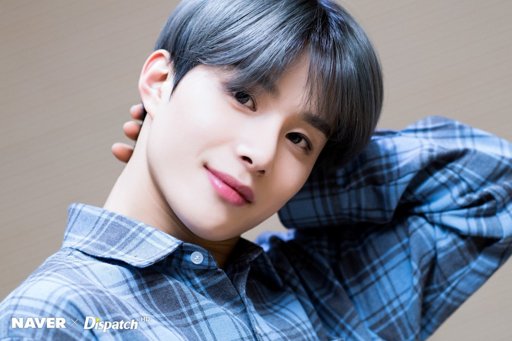 Happy Birthday to Jaehyun aka Jeffrey czennies love you so much, I can’t wait for your drama and we hope you enjoy your day! 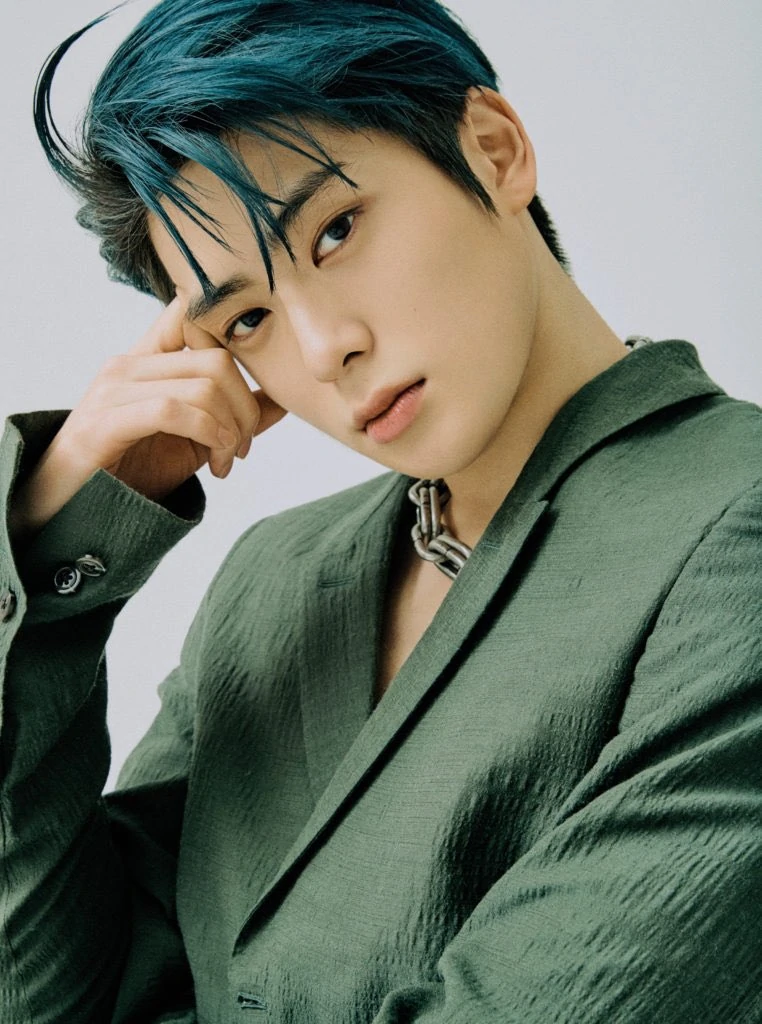 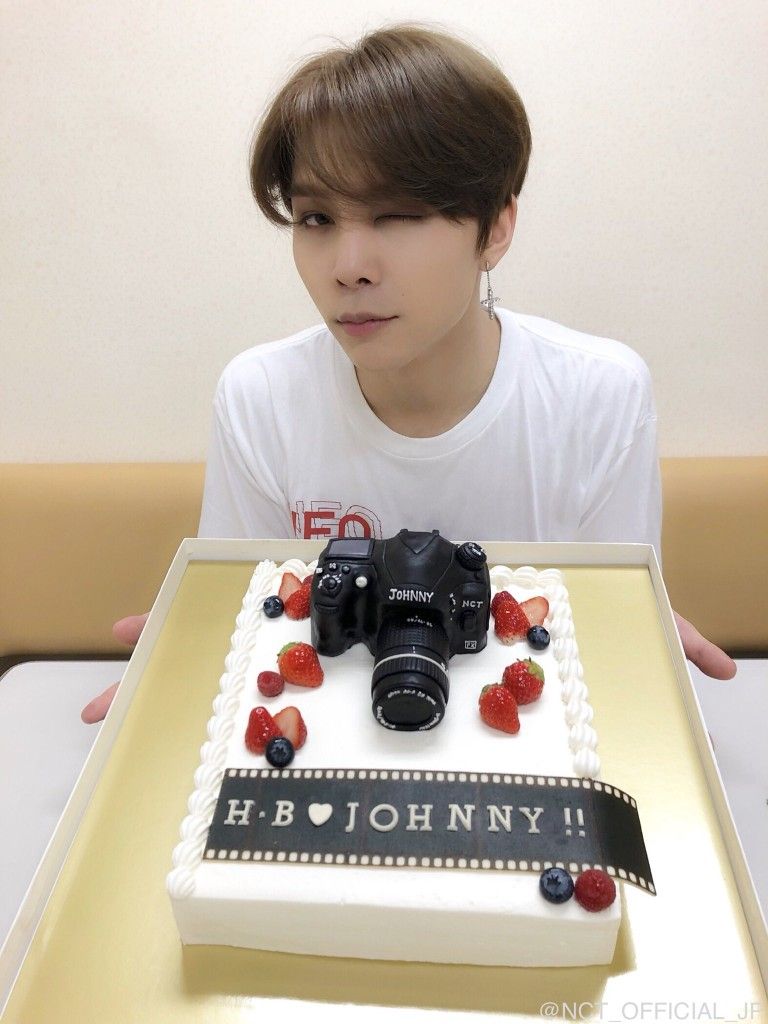 We love you Xuxi! I hope he enjoys his day! 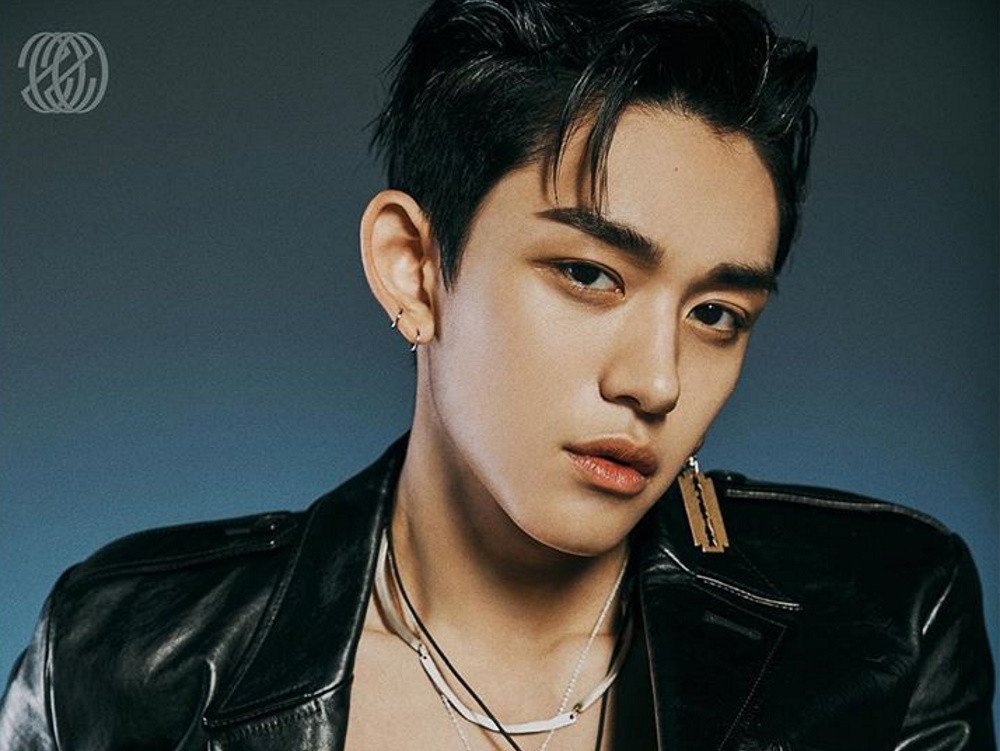 As you may or may not know there are some ‘armys’ on Twitter making disgusting comments about Yuta and his looks and threatening to pour acid on him and all sorts. This has been an ongoing issue for a few weeks now and some nctzens are completely ignoring this issue and it’s quite sad how they only take action when it’s their bias despite claiming to be OT23. If you witness this on Twitter don’t engage, report the user. Some nctzens have also been sending emails @ protectsmtown.com to SM as well as they need to take better precautions in protecting their artists.

Omg johhny you are so cute mate 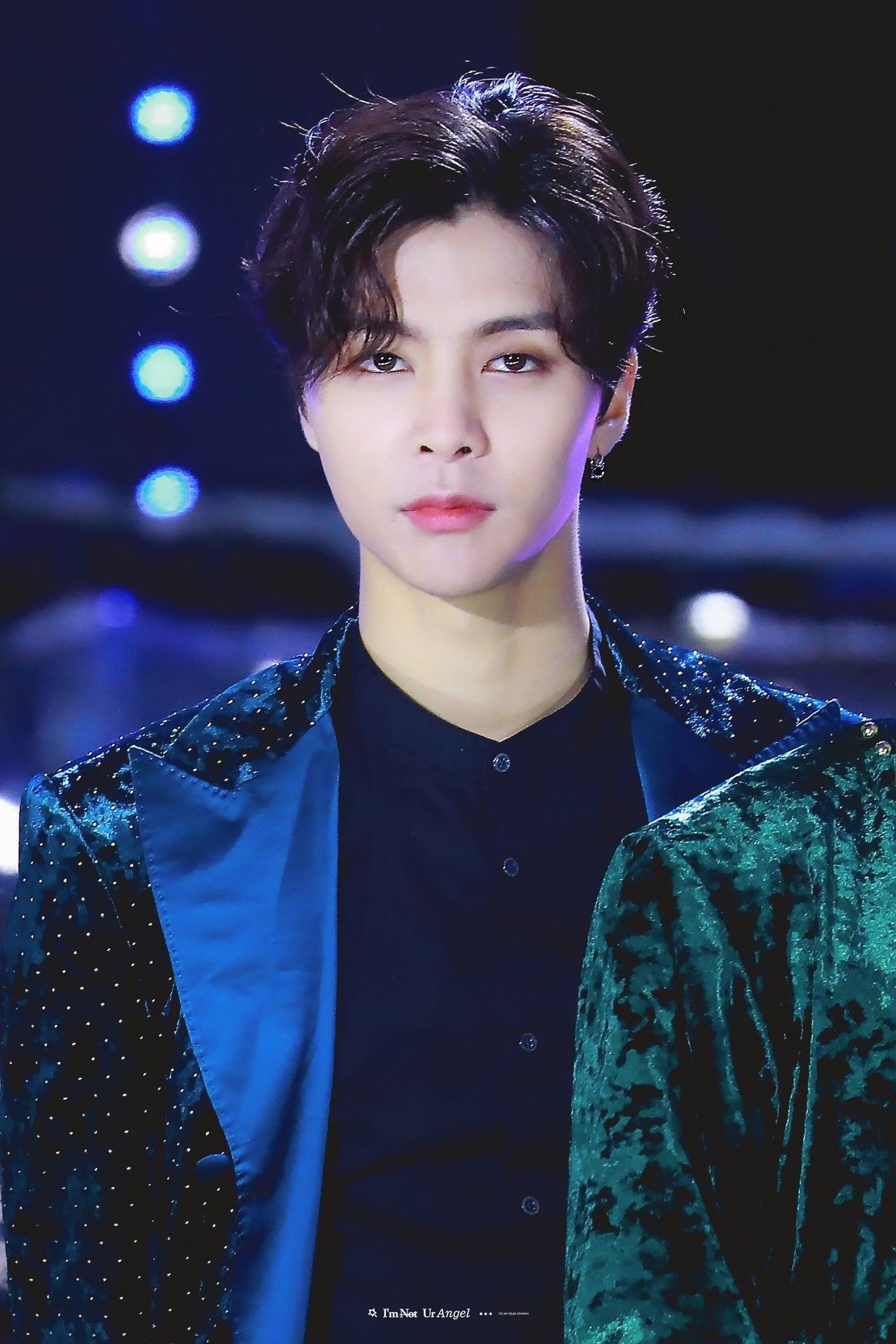 All of the members of NCT will be participating in a Beyond Live concert on December 27 at 3PM KST. The concert will be watchable on VLive, however, it is a paid streaming service. Of course, it was announced that Taeyong would not be participated due to a waist injury. I hope he gets better, it will not be the same without him.

When will NCT resonance pt. 2 arrival ver. be on SM Global store does anyone know. Here is the link to the store https://smglobalshop.com/collections/nct

It doesn't show anything so I was wondering

No matter what they say!

No matter what they do!

I'm shook and this is only the first teaser.. I'm scared for the second one..

What are your favorite songs off of the new album? Personally, mine are Faded From My Last Song, Light Bulb, and Dejà Vu.

Hello! Today at 8PM KST, WayV will be performing on TikTok Stage Voice.

Please support both of them if you can :) 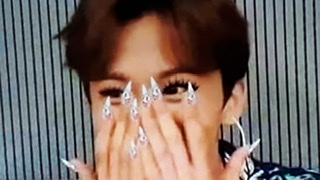 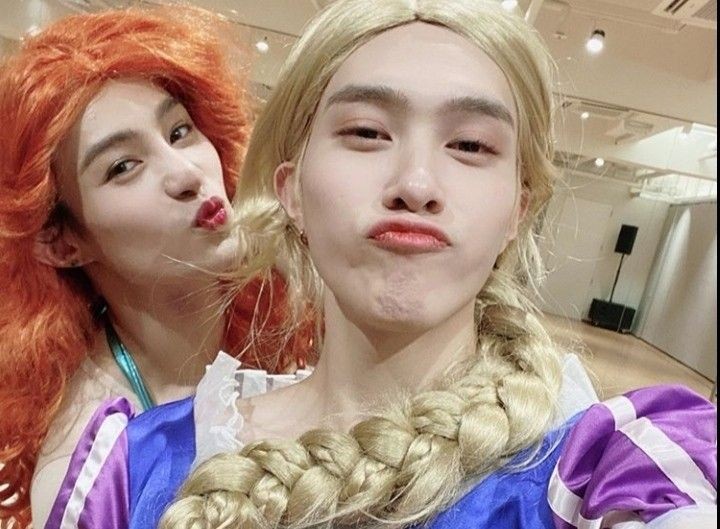 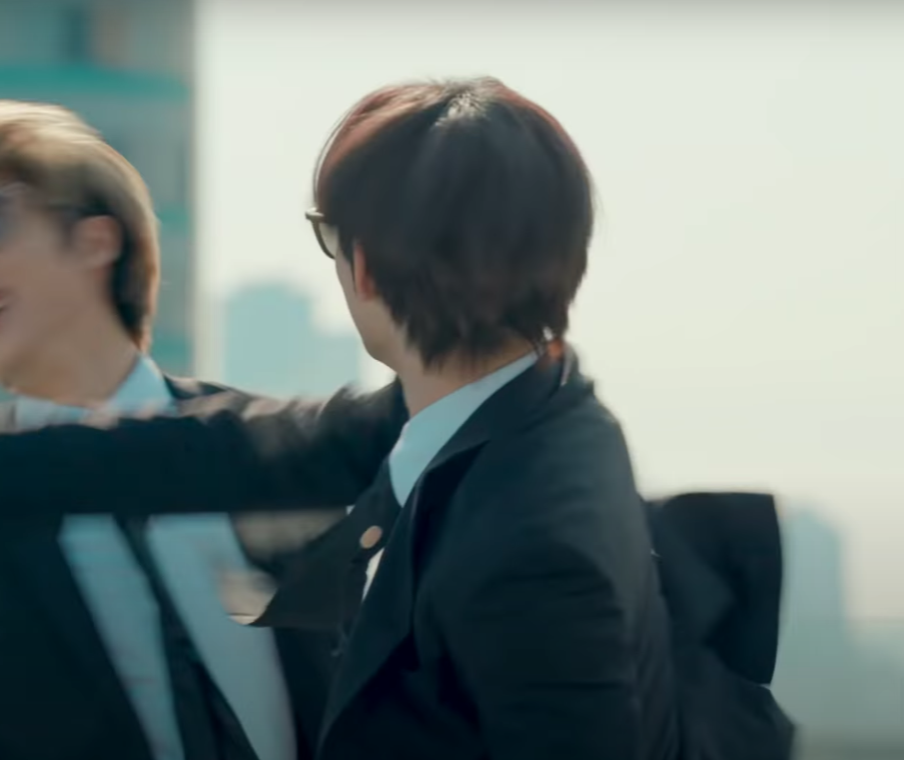 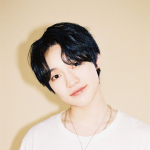